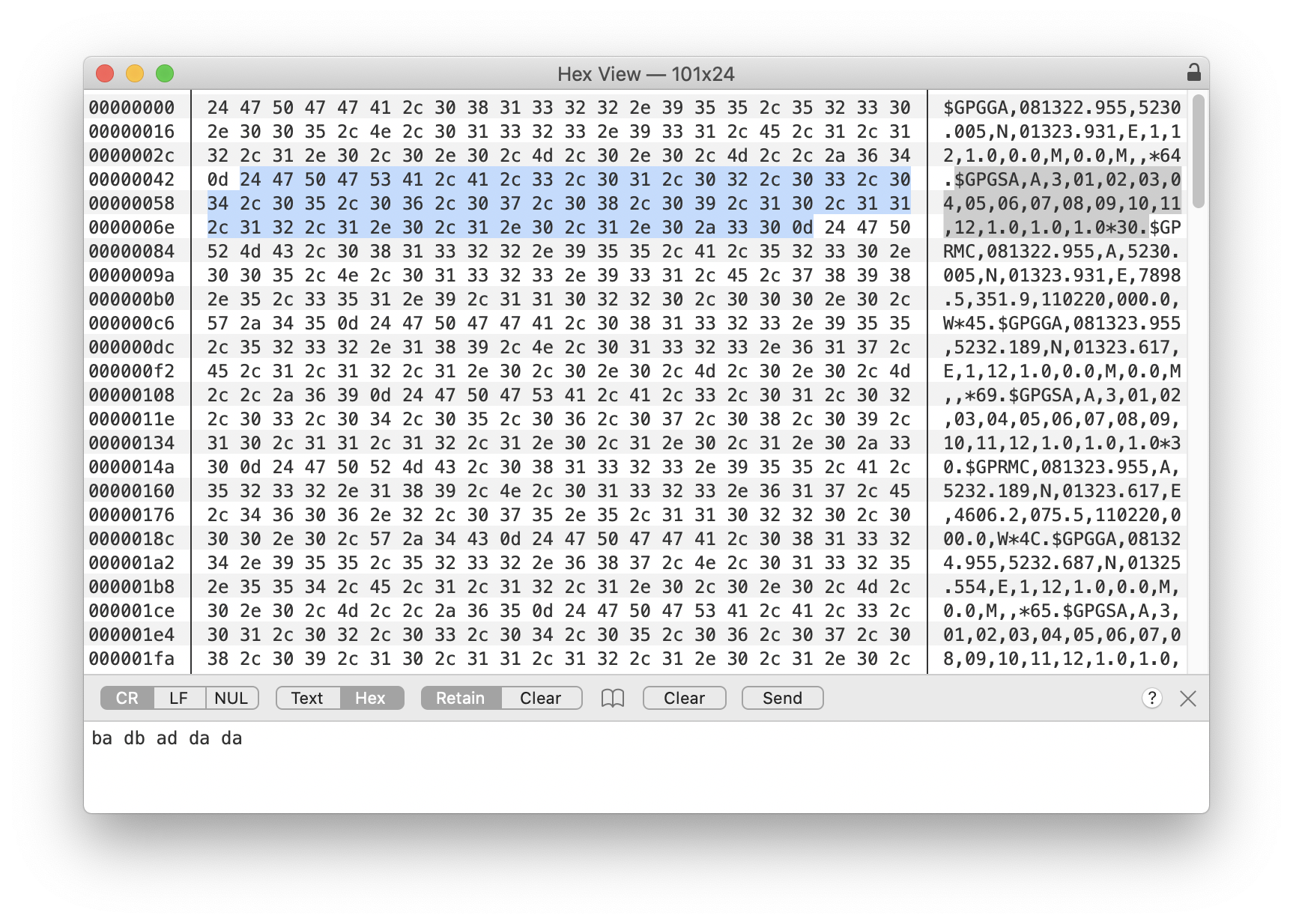 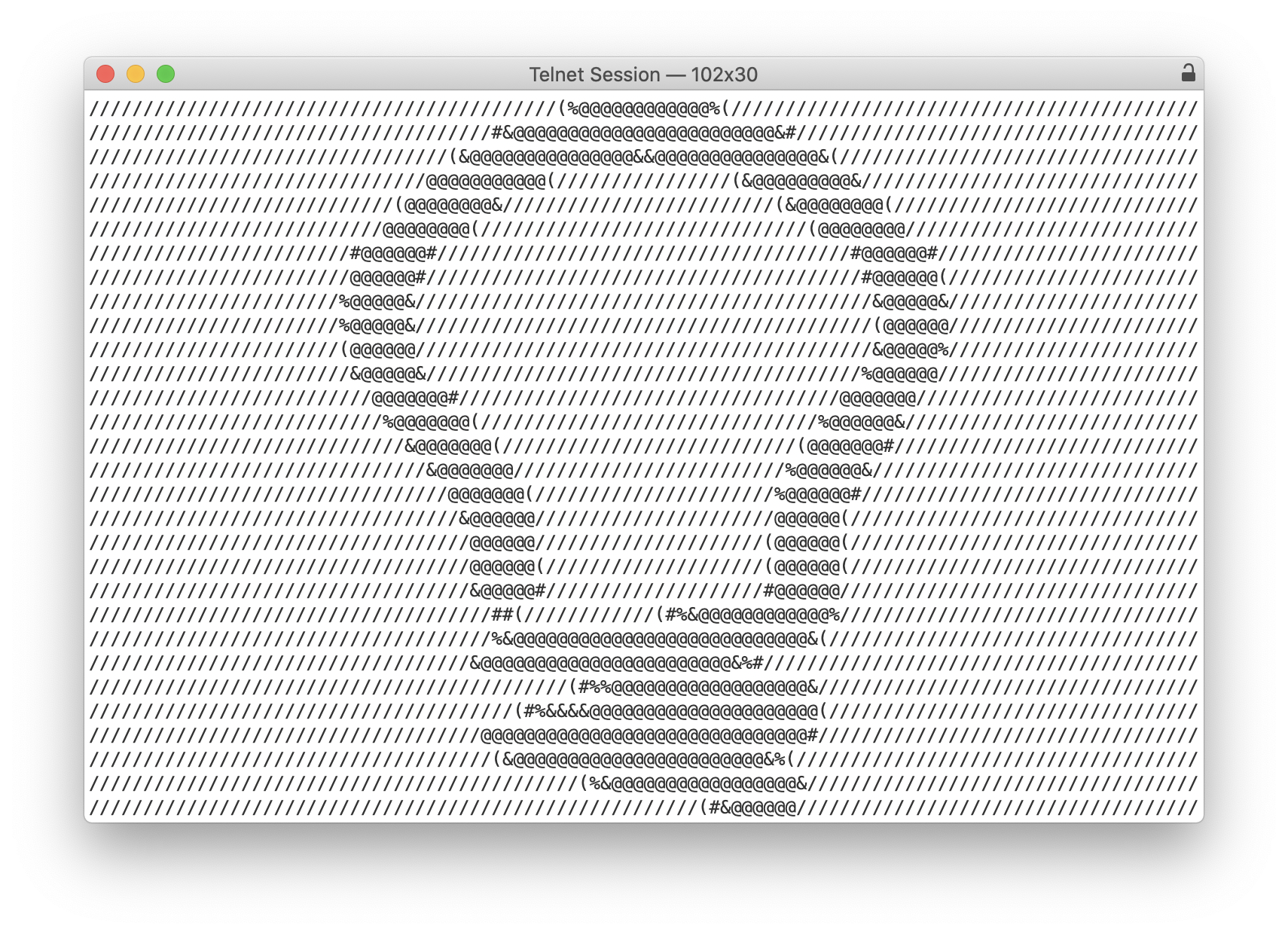 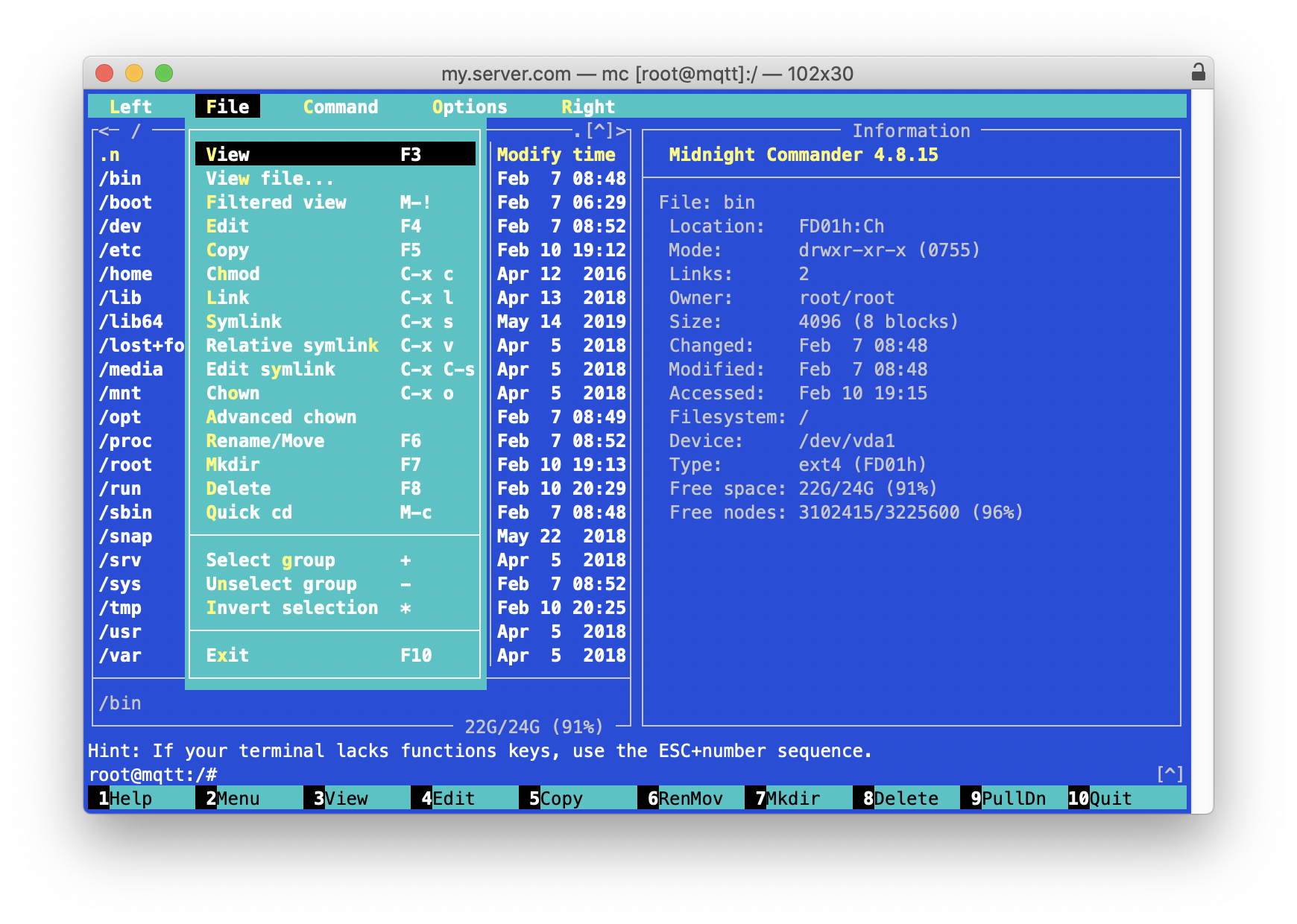 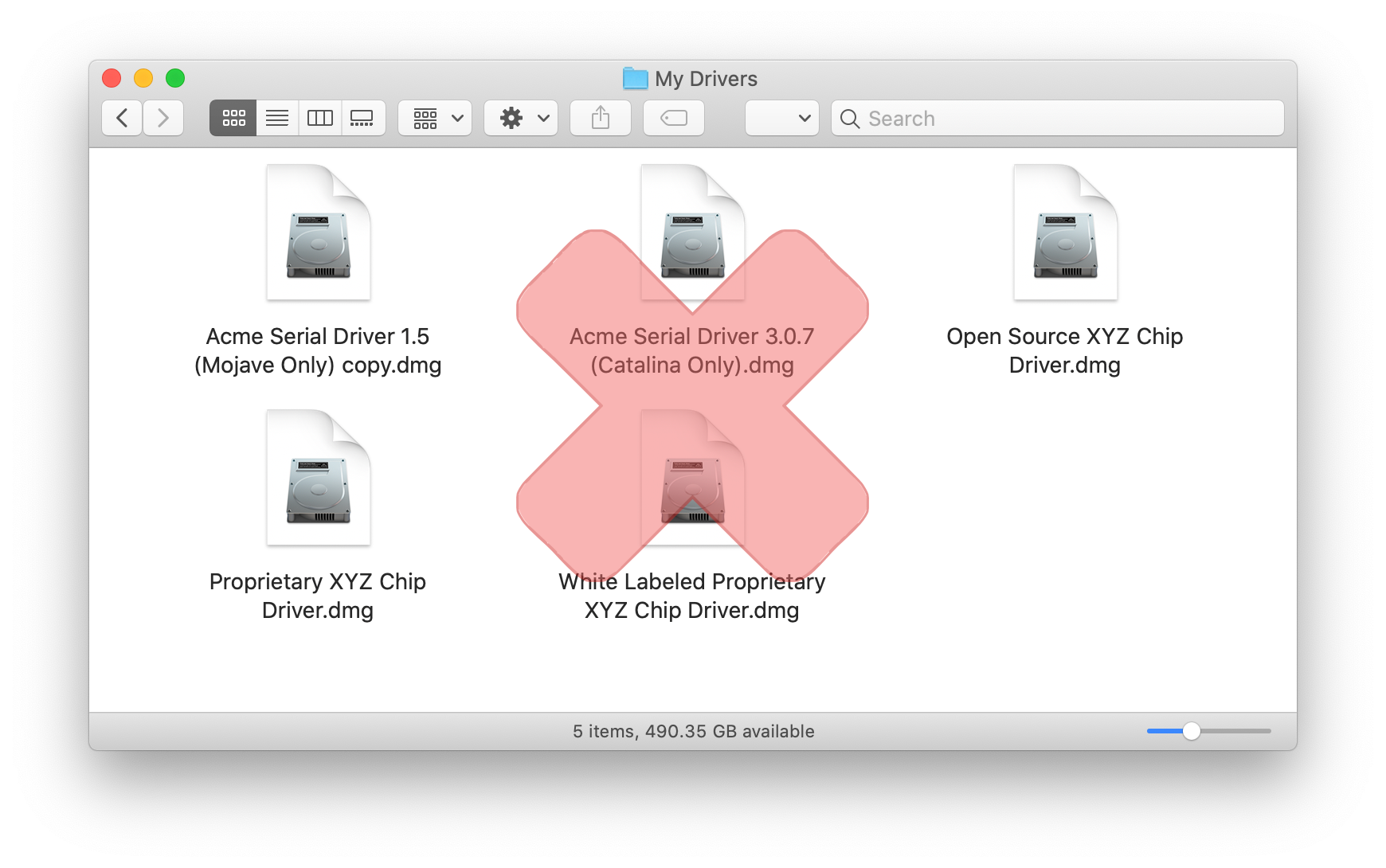 Not cheap but works perfectly
I plugged in a generic usb to serial cable to configure a switch and it worked straight away, no drama.  — Muffin Man?

Just Works
Works great unlike many other apps out there. My only knock is that it doesn't offer a trial or lite version. I was hesitant to buy at first but took a leap of faith and I wasn't disappointed. It's also nice that the developers seem to stay on top of product updates.  — spidey527